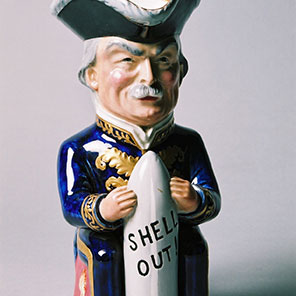 To commemorate the centenary of Lloyd George’s premiership. the Friends of the Lloyd George Museum in Llanystumdwy have launched a fundraising appeal to help develop the museum.

This appeal will help secure the future of the museum and all the work we do in preserving and sharing the life and times of this great man.