Statesman, visionary, reformer – David Lloyd George has left a lasting mark on the history of Wales, of Britain and of the world. He brought Wales and Welsh interests to the national stage and became one of the most important British political leaders of the twentieth century.

He introduced a series of social reforms from old age pensions to unemployment insurance; he modernised British finances and fiscal policy; he harnessed British industry to the war effort during the Great War and as Prime Minister he pulled the country together in that great struggle and led it to victory in 1918. In the subsequent peace negotiations he was one of the Big Three who shaped the map of the world.

This extraordinary and multifaceted figure should be remembered and commemorated and there is no better place to do this than the Lloyd George Museum in Llanystumdwy, the small Welsh village where he was brought up, and which chronicles the story of his remarkable journey from that village to 10 Downing Street. 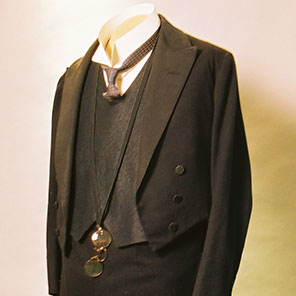 The Lloyd George Museum and Highgate is a great place to visit. Discover the remarkable life and times of one of Britain’s greatest leaders.

Learn more about our work 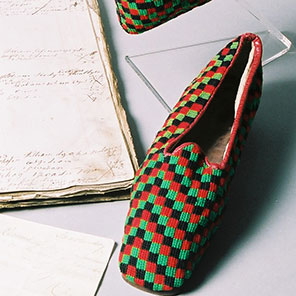 Help support the Appeal and the Museum by becoming a Friend. As well as information about the Appeal, Friends receive complimentary museum access and free invites to special events.

Friends of the Lloyd George Museum